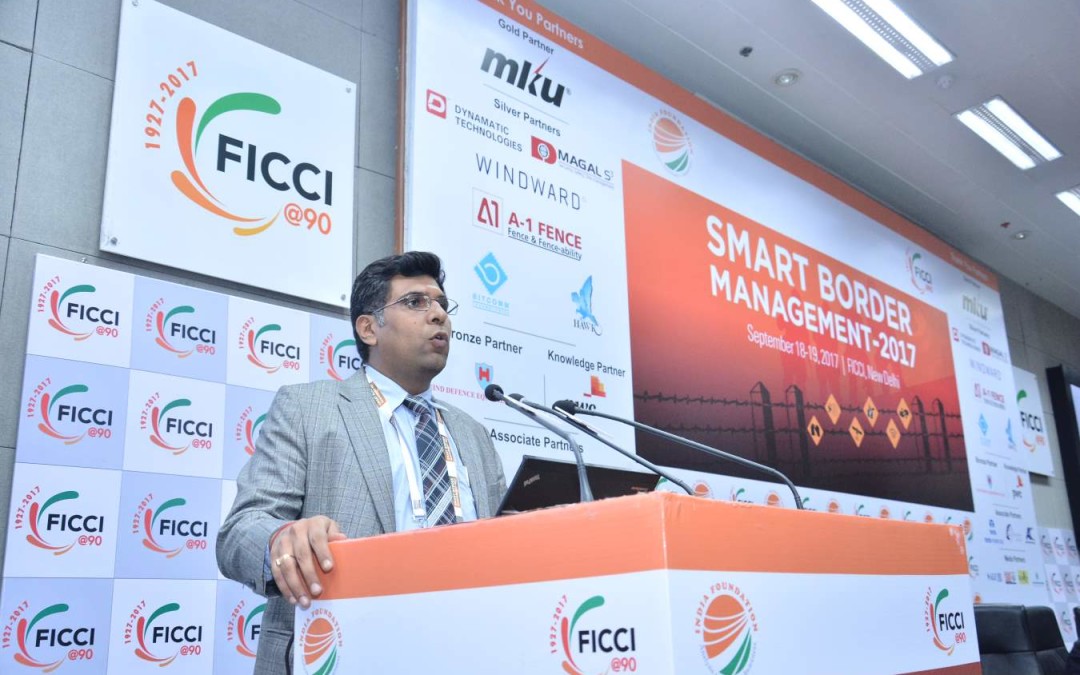 Usnatek is a 2015 Indian startup coming from the opposite direction — it provides anti-drone security solutions. “We are in complete agreement that drones are here to stay,” said co-founder Sahil Dass. “At the same time, drones pose risks to safety, security, and privacy.”

Although there is a ban on importing and flying drones in India, plenty are being shipped illegally into the country, some with a payload capacity exceeding 0.5 kg.

“You can simply go online and purchase a drone for under $100,” said Dass, warning: “Let us not confuse cheap with lack of capability.” He noted that drones can fly up to 15km on a single charge and reach speeds of 170 kph. Drones can carry numerous payloads, including weapons, chemicals, and even radioactive materials. Usnatek is marketing itself as a solution to “urgent” threats and calling for protocols for operating in border areas, with VIPs, and around critical infrastructure.

“Our solution locates a drone, classifies it based on the drone signature database being updated on a regular basis, and keeps the recording and logs for future references and prosecution,” said Dass. “We are compatible with a number of detection technologies and products, including radar and ultrasonic sensors.” Once a drone has been detected, the response can range from passive measures, such as evacuation, to active measures like jamming.

Usnatek’s technology partner is Dedrone from Germany. The Dedrone platform allows users to configure multiple sensors, set active and passive countermeasures, and provide automatic 24/7 alerts. It is already deployed at over 200 locations globally, including military installations, prisons, and data centers.